You are here: Home1 / Shop2 / Books3 / Oceanside: Where Life is Worth Living 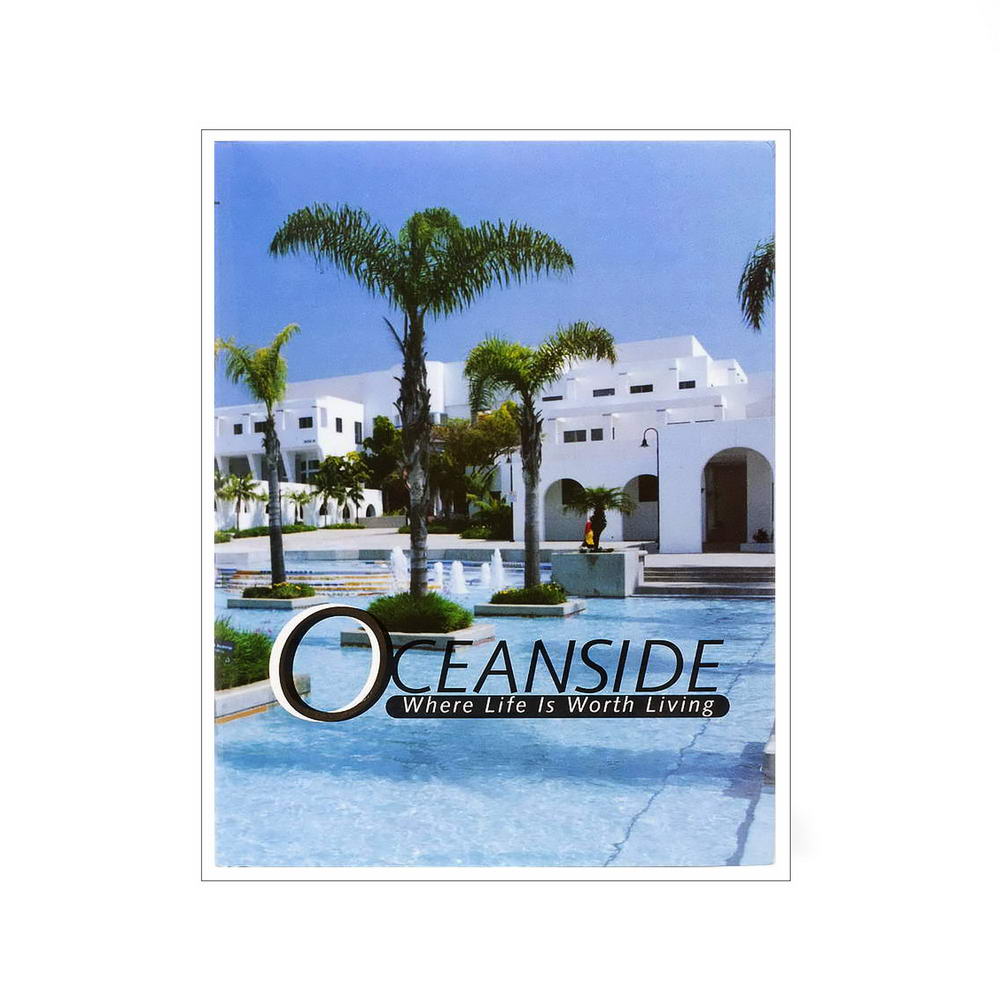 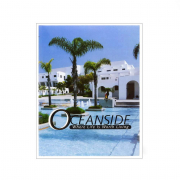 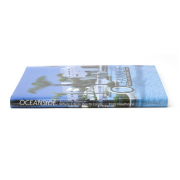 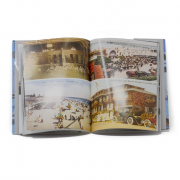 Oceanside: Where Life is Worth Living

Published in 2000, and written by historian Kristi Hawthorne, this is a beautiful hardbound book, which details much of Oceanside’s rich history.

“Oceanside, Where Life is Worth Living” was a popular slogan used by the Oceanside Chamber of Commerce from the 1920s through the 1940s.  This book recalls the individuals and families that lived and settled in the San Luis Rey valley and who later helped to develop the town of Oceanside.  It remembers the persons who built Oceanside, the men and women who raised their families here and the events that impacted them, such as the 1916 flood, the Depression, World War II and Camp Joseph H. Pendleton.

Additional Shopping & Ways to
Support of the Oceanside Historical Society 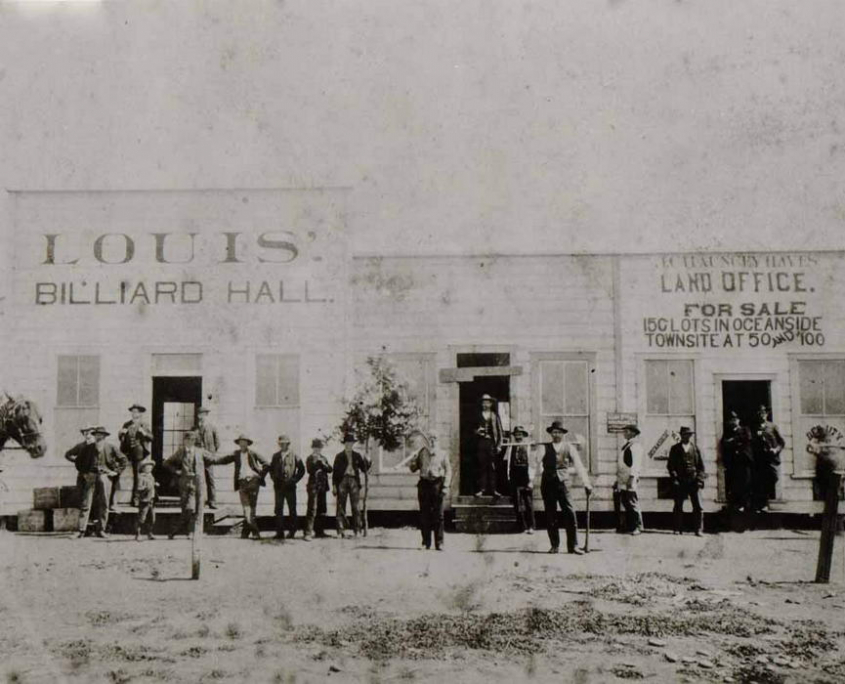 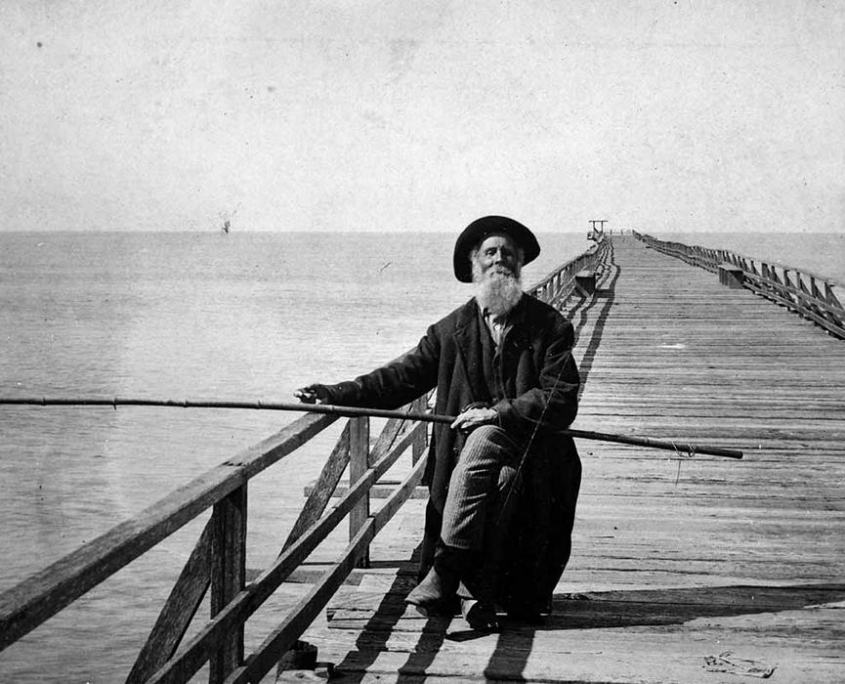 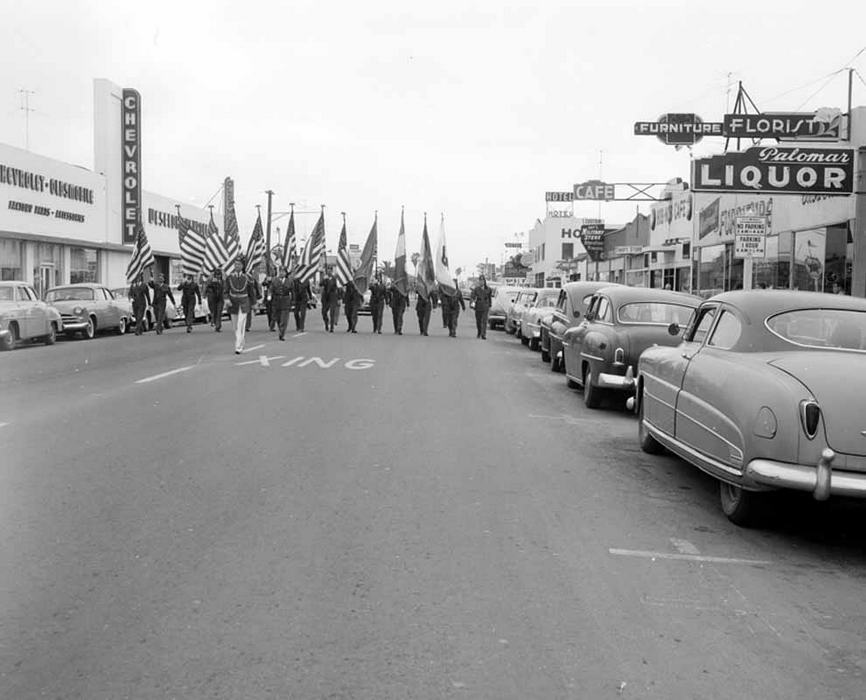 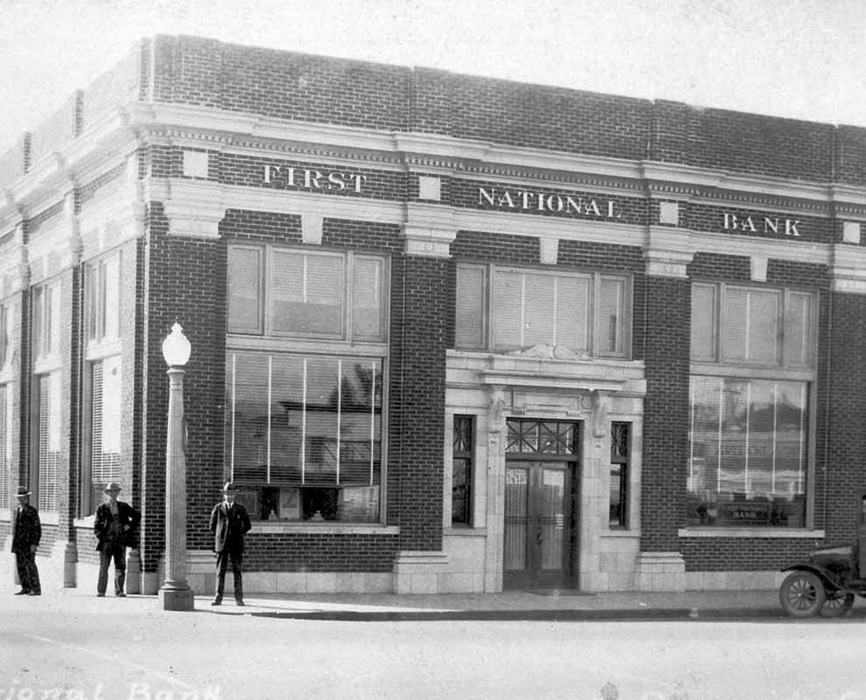